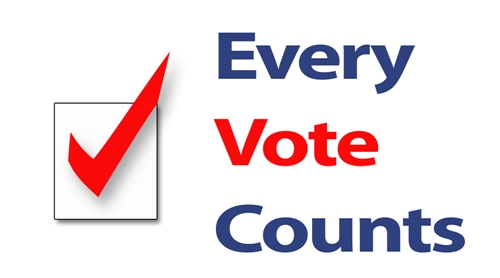 Nominations to become a community councillor had to be submitted by 5th April. In each ward a certain number of councillors are allowed (based on the population of the ward).

In the Gresford CC area we have three wards and 14 councillors:

If more people apply to be a councillor than there are places it goes to an election; if the same number, or fewer, apply the election is declared to be ‘uncontested’. WCBC have published the outcomes for each ward on their website. You can have a look at all of them on Current elections and vacancies (continued) | Wrexham County Borough Council

The results in Gresford were ‘uncontested’ in each of our three wards this time.

So, we now have FOUR fewer councillors than we need which means that we will soon be looking to recruit more neighbours and colleagues in the near future.

Would you like to join us and help us to keep on making Gresford, Marford and Hoseley a better place to live? Have a think – we’ll be publishing information on how to go about this as soon as we get advice on next steps from WCBC.